Home » How We Compare

How Does AOC Compare

For startups, hiring freelancers is an attractive option as developer rates are extremely competitive. The below top 3 results were taken directly from Upwork.

Freelance developers can be found and hired for $10 an hour which is far less than what AOC charges. So why are we showing you rates that are less than ours?

Because, we not only started out as an e-commerce furniture company using freelancers, but employ several former freelancers who also no longer found it as a viable long term option.

Freelancers are great for short term projects or if one person can do the job. For starting, building, and growing an e-commerce business, an entire team is needed. 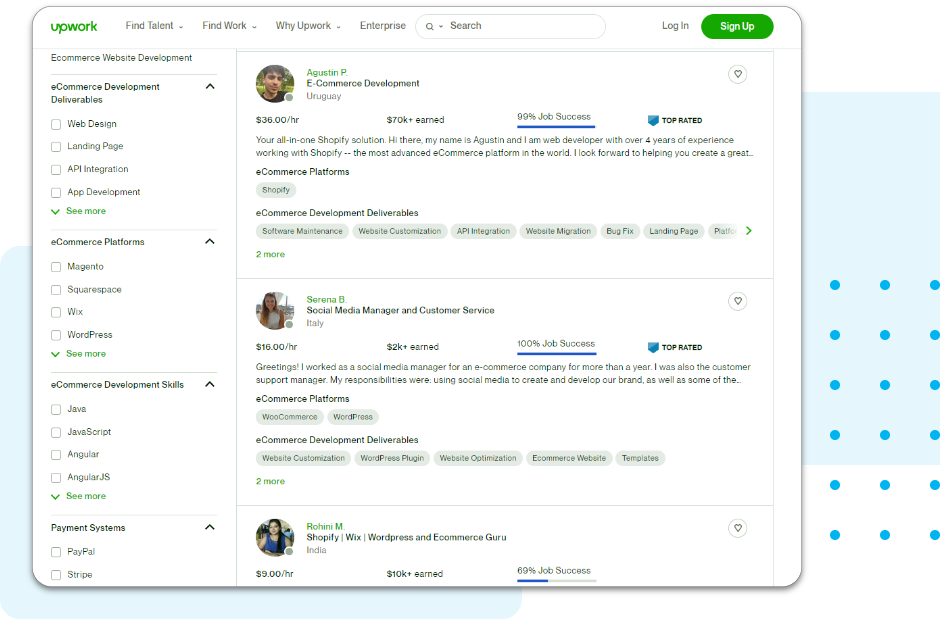 The average base pay for one full time junior developer prices most SMB’s out of the market for an in-house position. Below is taken directly from Glassdoor.

Fortunately, with the advent of SaaS e-commerce platforms (BigCommerce/Shopify) the reliance on developers have greatly decreased. No longer are owners beholden on a webmaster, programmer, or a single 3rd party development company to manage the entire infrastructure of their online business.

For an SMB who is actively selling online, a developer on a SaaS ecommerce platform is only needed for an average of 40-50 hours a month. Simple maintenance is still recommended as well as constant improvements to enhance the UX. 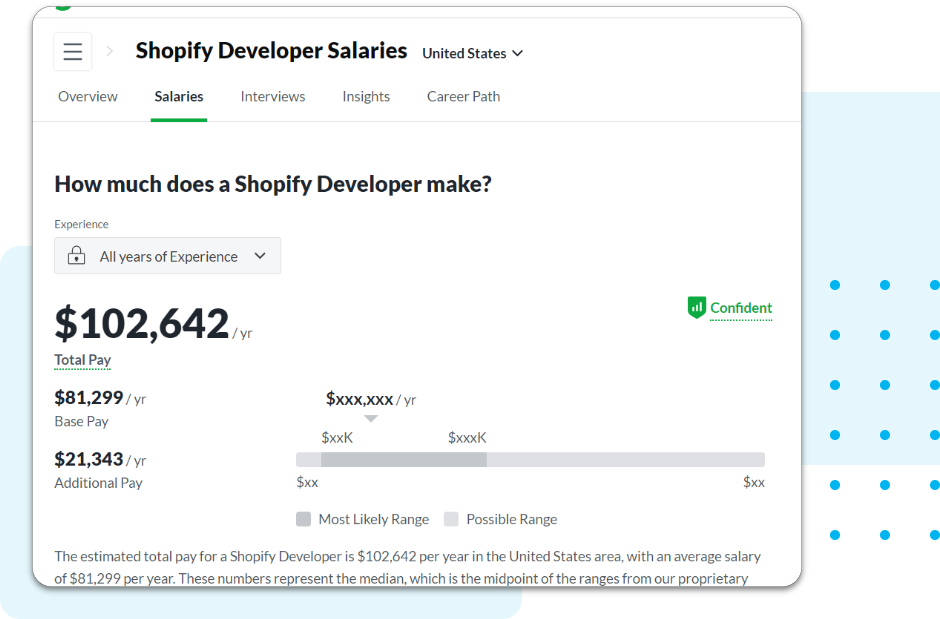 High employment costs for skilled workers plus high overhead on additional expenses means US based agencies charge between $125-$150 an hour. The work is fantastic and these agencies and others like them are some of the best in the business.

For SMB’s this is simply not an option

As even a light workload of 50 hours a month would total a monthly agency fee of $6,250 to $7,500. This leads to spot work where a client only uses an agency partner sparingly instead of a monthly ongoing basis.

To start, build, and grow an ecommerce business continuous team work is needed. 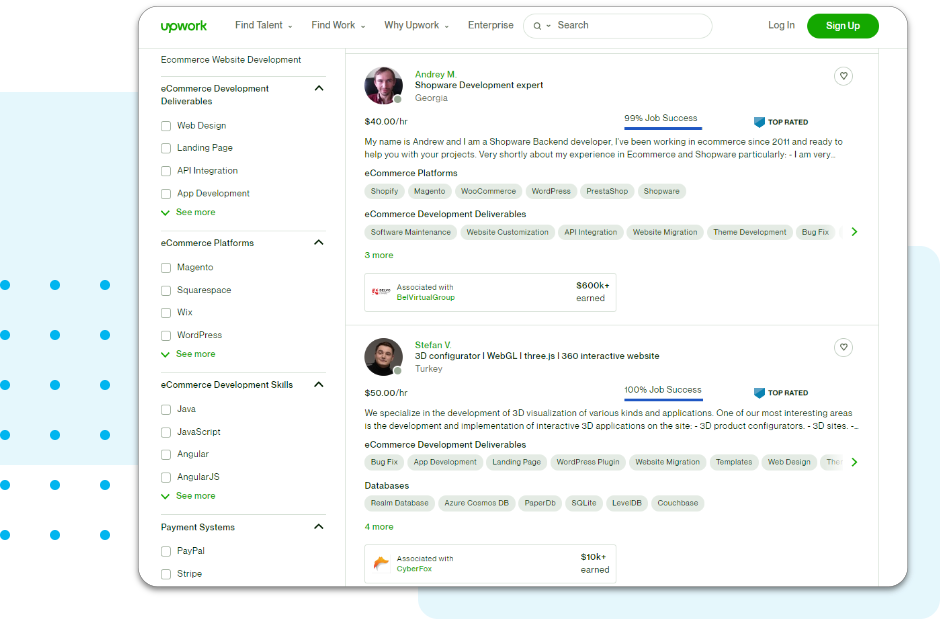 We offer a risk free trial for all new clients. No upfront payment required.